In 2017, downtown Macon received $19.6 million in private and public investment. For those who have visited our historic Central Business District recently, that number may not be surprising. Once derelict buildings that kept property values low are now award-winning projects that remind us of Macon’s distinct historic architecture. Just last year, property owners spent $8.5 million completing extensive rehabilitation projects of five downtown buildings, resulting in 25 new loft units. Storefronts that sat vacant are now home to new businesses. In 2017 alone, 25 new businesses opened creating 134 new jobs in our urban core. A downtown that felt more like a ghost town just a few years ago is now bustling with an average of 2 events each day, bringing over 262,000 people to the Central Business District. $19.6 million from the private and public sectors went a long way in changing perceptions of the downtown area in 2017, but yet one misconception still remains –downtown Macon receives more public funding than any other part of Macon-Bibb County.

So where does that $19.6 million investment come from? In large part, improvements are fueled by the private sector. In fact, only .8% of that $19.6 million can be attributed to the public sphere. That’s not even a whole percent! According to Main Street Macon’s monthly reports, our local government spent $171,557 on downtown improvement projects in 2017[1]. That amounts to .12% of the entire Macon-Bibb County government’s budget[2]. Again, that’s way less than one percent! The improved appearance of downtown Macon, the new businesses, the full event calendar –those are primarily being generated by the private sector, not Macon-Bibb tax dollars.

Yes, our local government is committed to the revitalization of downtown Macon and invests in projects like downtown park and street improvements and routine maintenance. But, the real money invested downtown is coming from the private sector in the form of building rehabilitations, new businesses and increased employment, events that generate sales and drive business expansions, and partnerships that benefit public space like 12 new bike racks donated by Bike Walk Macon.

The numbers showing the growth and change in downtown Macon support a trend we see nationwide. For example, Baton Rouge, Louisiana’s Downtown Development District noted private investment in downtown projects is significantly higher than public investment. In a 2016 report, the Downtown Development District documented that private investment accounted for 63% of the total investment in Baton Rouge’s downtown district over the course of thirty years. Notably, the same report documented the growth of the downtown district and showed that the majority of current and anticipated investment comes from the private sector[3].

Downtown redevelopment is driven by the private market but requires public partnership in order to be successful. Efforts of both sectors complement one another and are necessary to accomplish the goal of a welcoming urban and historic environment that is well programmed with businesses and events. Small, incremental investments in the Central Business District like the installation of trash cans and recycling receptacles, improved and well-lit alleyways, and sidewalk improvements make downtown more attractive to potential residents and customers, which in turn, makes the area prime for private development.

These numbers prove a healthy urban core with public support generates private investment that effectively revitalizes our historic central business district. And more importantly, investing in the urban core is money well spent that yields a high return on investment.

[1] This number excludes the monetary value of staff time and bond funds contributed to downtown projects. 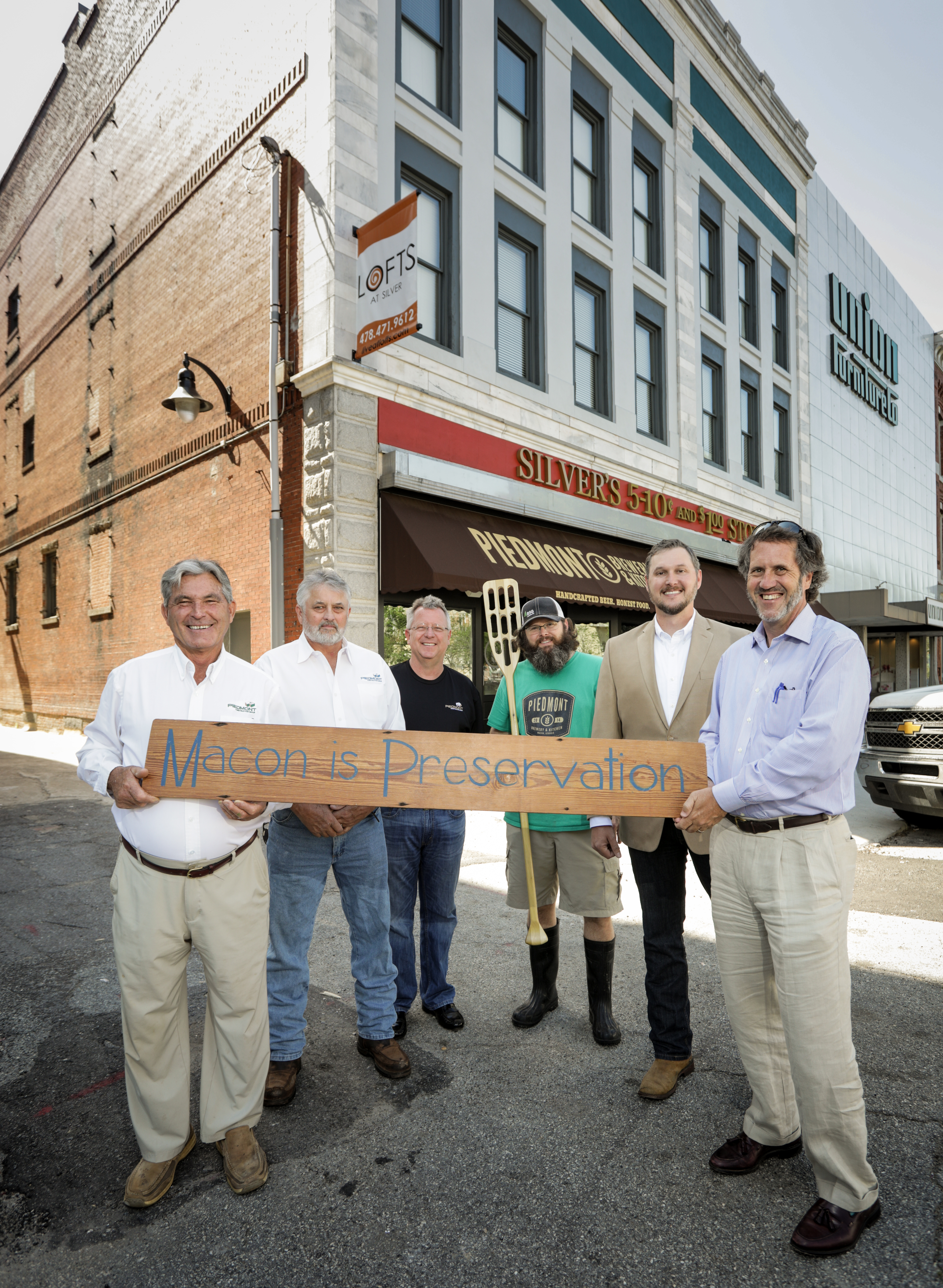 Piedmont Construction Group completed the rehabilitation of 450 Third Street in 2017. The building is the home to the Lofts at Silver’s and Piedmont Brewery and Kitchen. Photo Credit: Historic Macon Foundation 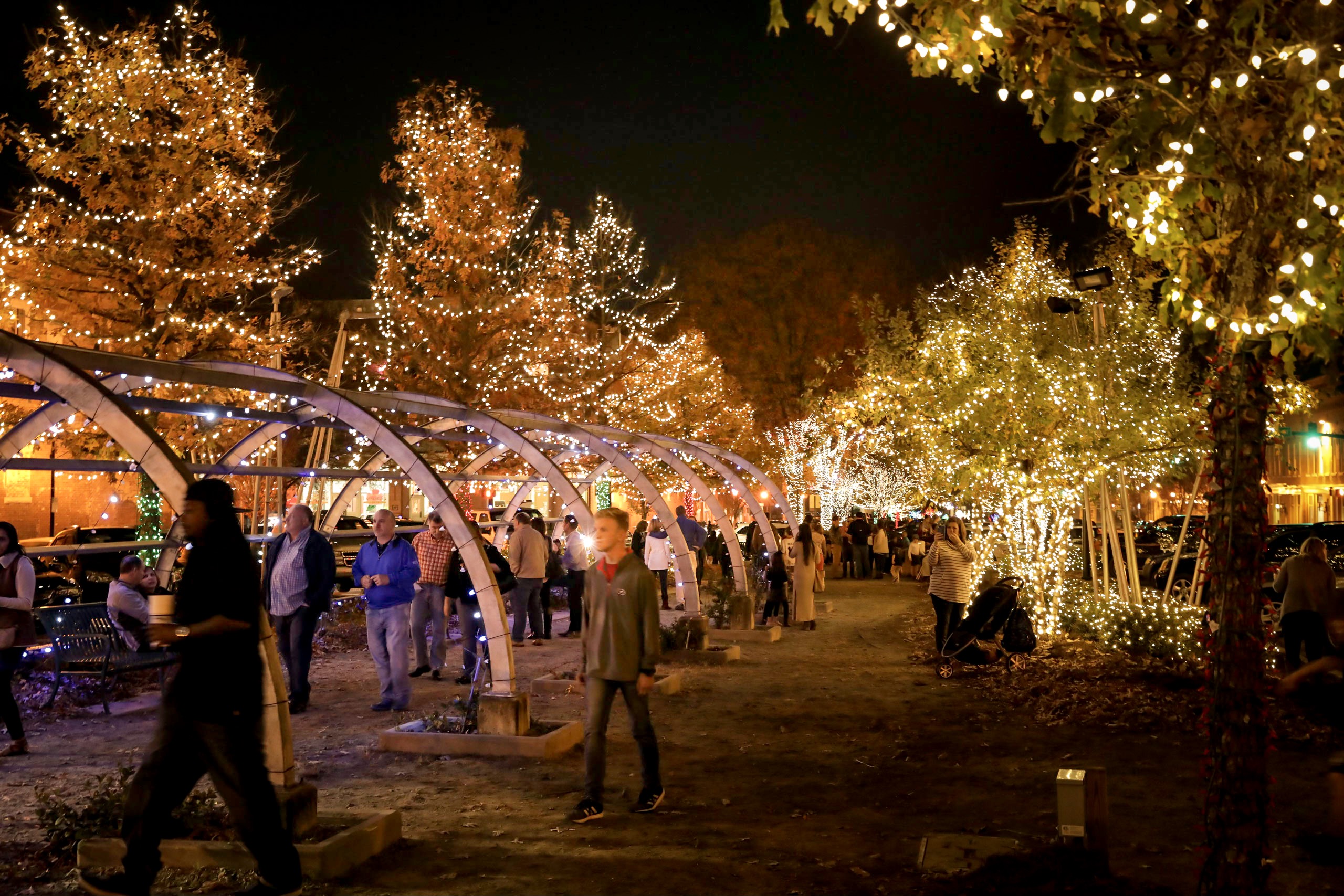 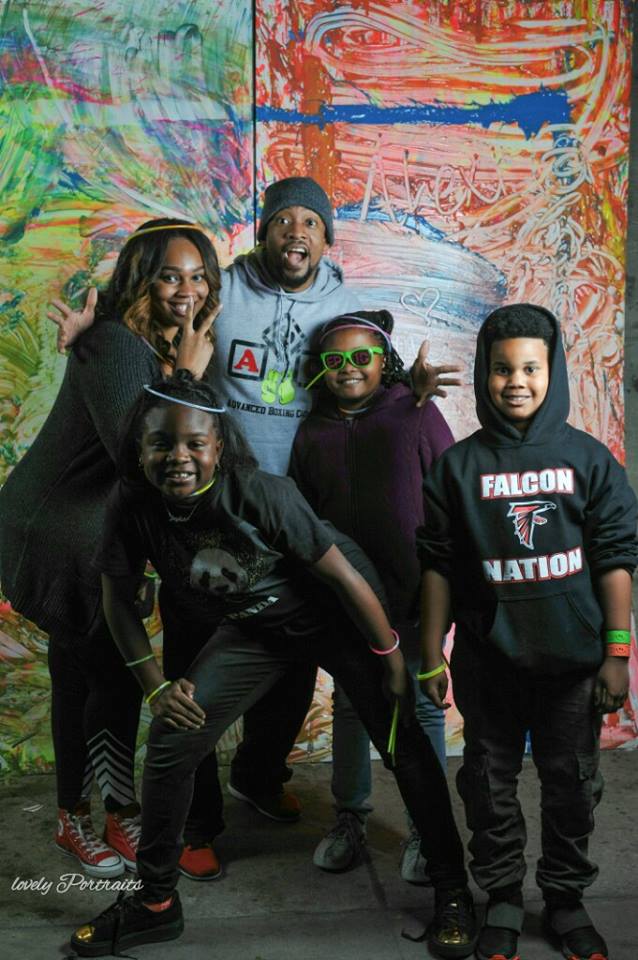 Main Street Macon activated the bridge at Poplar Street and Fifth Street during Wintervention: Electric Dance Party in March of 2017. 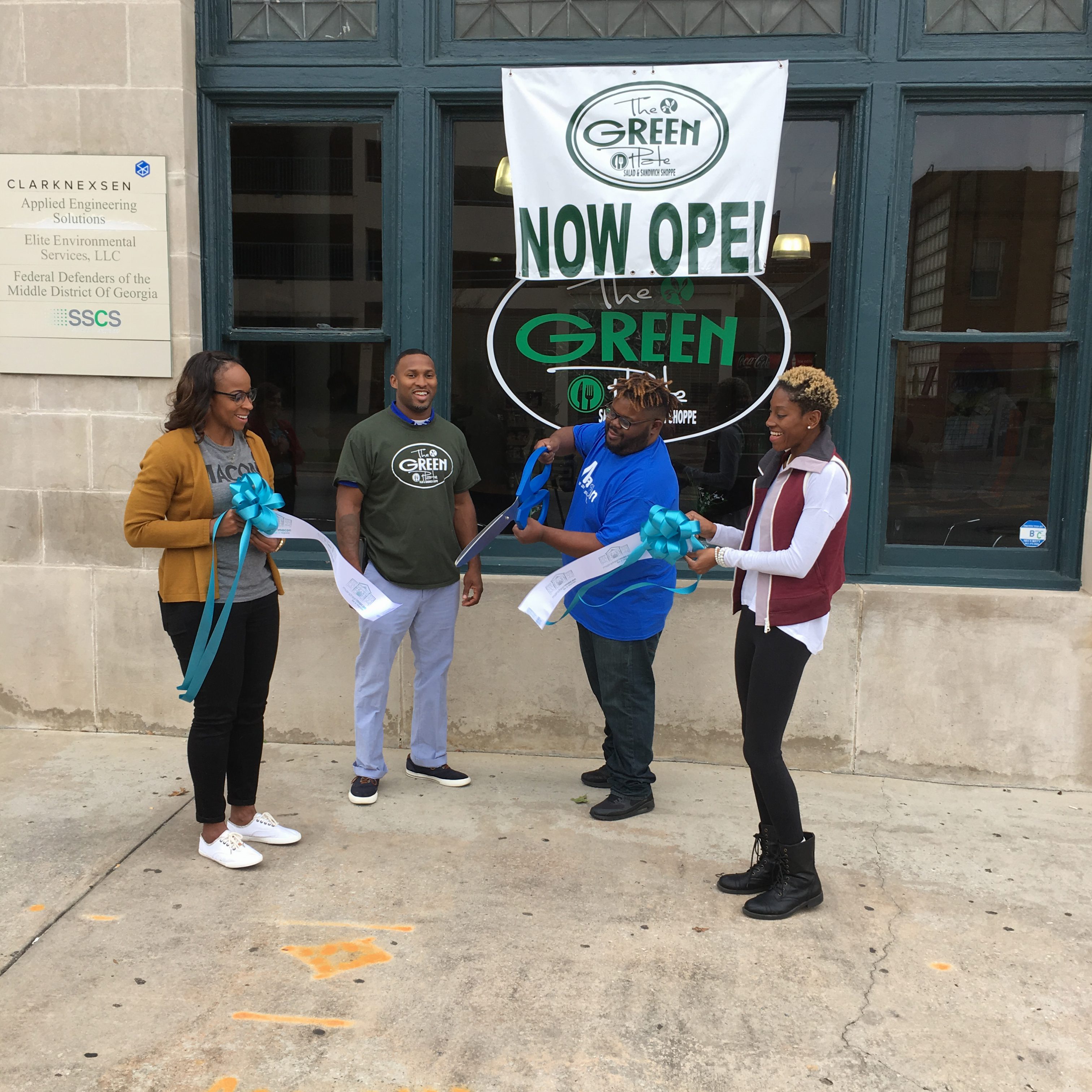 Main Street Macon celebrated the opening of The Green Plate on MLK Jr. Blvd. in November of 2017.