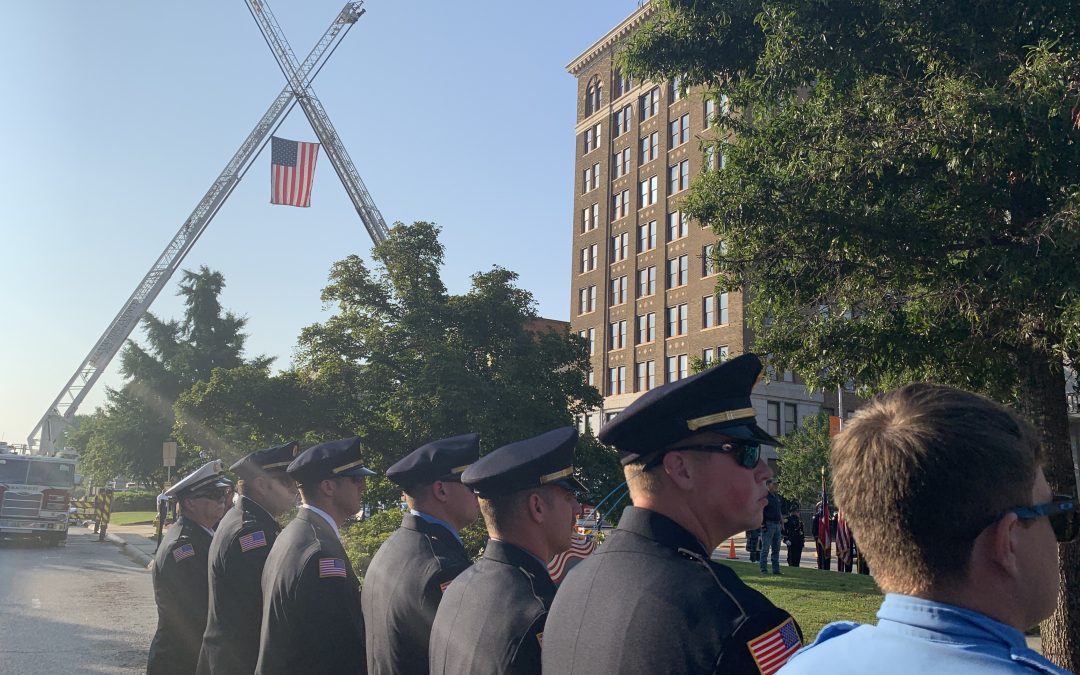 Remembrance Ceremony to honor September 11, 2001 from MaconBibbTV on Vimeo. Public safety officials, law enforcement and others gathered at Public Safety Memorial Park in Downtown Macon to honor and memorialize those who lost their lives in the September 11, 2001... 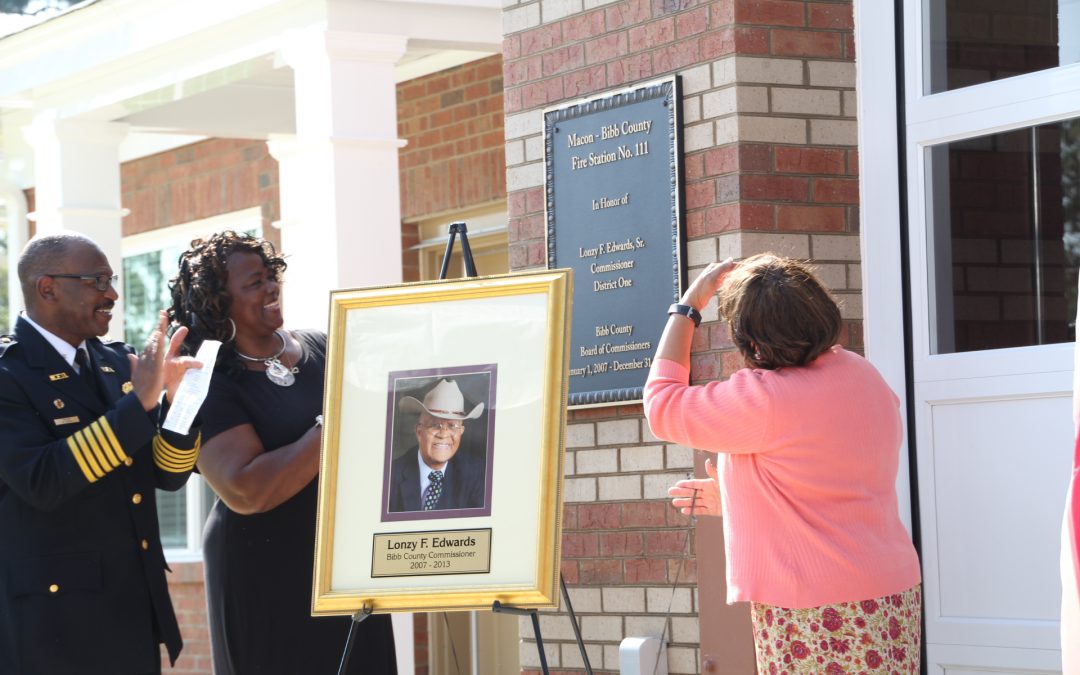 Fire Station #111 is named after former Bibb County Commissioner, Lonzy Edwards. His widow says it’s befitting that a place dedicated to public service will bear his name for years to come. 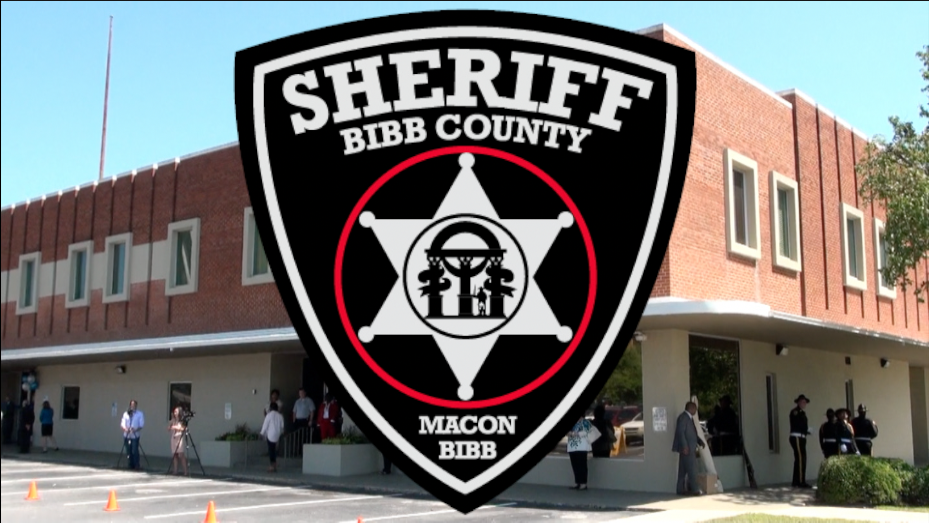 New Sheriff's Office Annex Opens from MBTV on Vimeo. Macon-Bibb Sheriff David Davis, Commissioners, Mayor Reichert, and other county and community leaders were excited to show off a hub of public safety that’s been in the works for half a decade. The new... 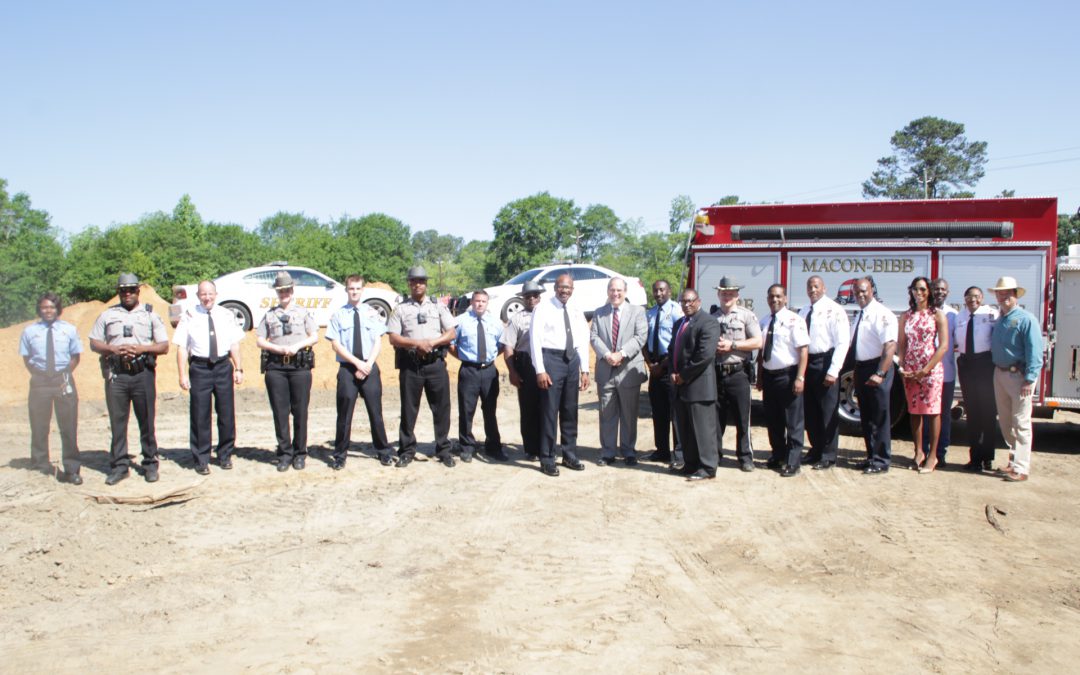 Sheriff’s Precinct and Fire Station under construction on Napier Avenue

The complex will be the first of its kind for Macon-Bibb, and both fire fighters and deputies hope the increased presence will also increase safety in our neighborhoods. The project is funded through SPLOST & blight funds.