State of the Community Luncheon 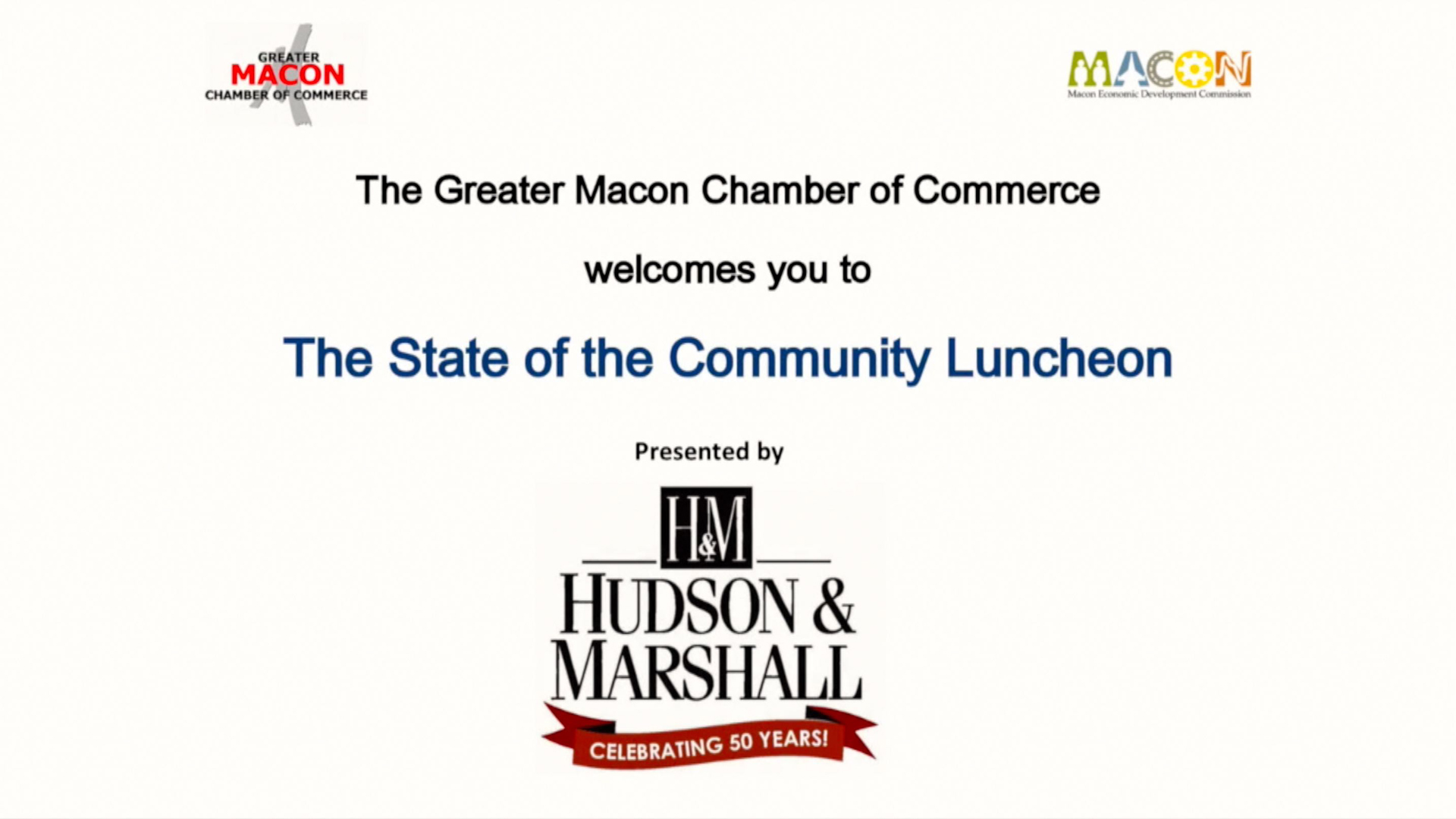 The Greater Macon Chamber of Commerce held it’s first State of the Community Luncheon at the Emerson Ballroom. Mayor Pro-Tem Burt Bivins III, and Mayor Robert Reichert addressed a sold-out crowd of more than 200 business, civic and government leaders, including the heads of many government-affiliated and nonprofit agencies, officials from Mercer University and Robins Air Force Base. The Mayor outlined the accomplishments of the first year of the new consolidated government and their goals moving forward.