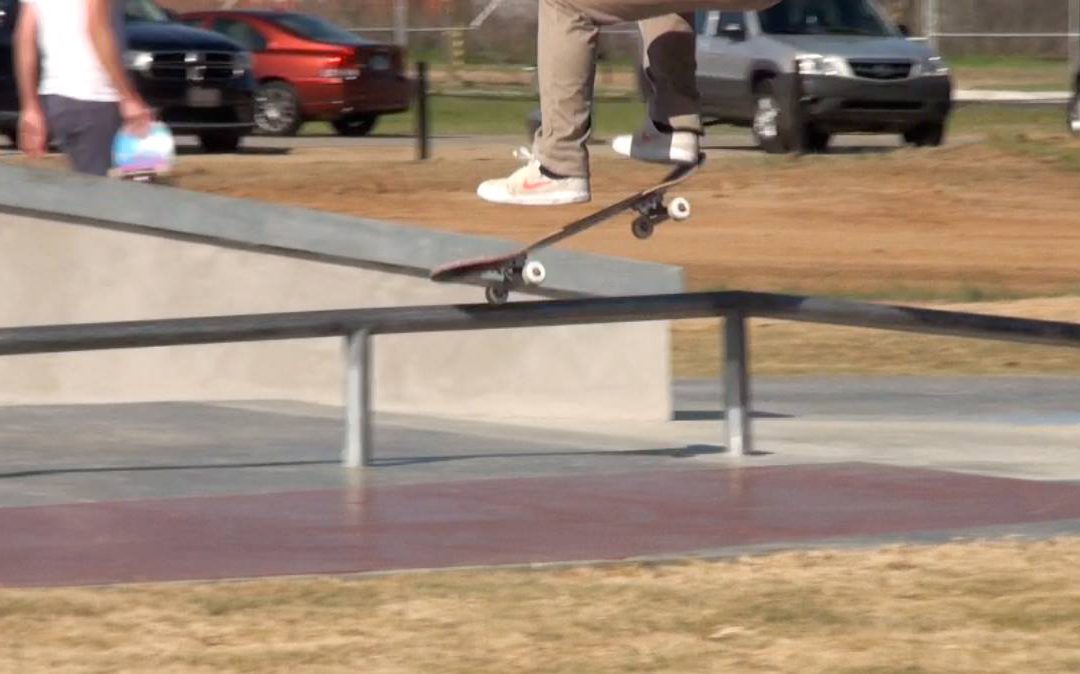 Phase 2 of Central City Skatepark under construction from MaconBibbTV on Vimeo.

The skate park at our Central City Park officially opened in early 2017, and now it’s growing! The wildly popular spot for skaters around the Southeast will become even more popular because of the features it will boast. Hear from people at the groundbreaking for this second phase in this MaconBibbTV video.